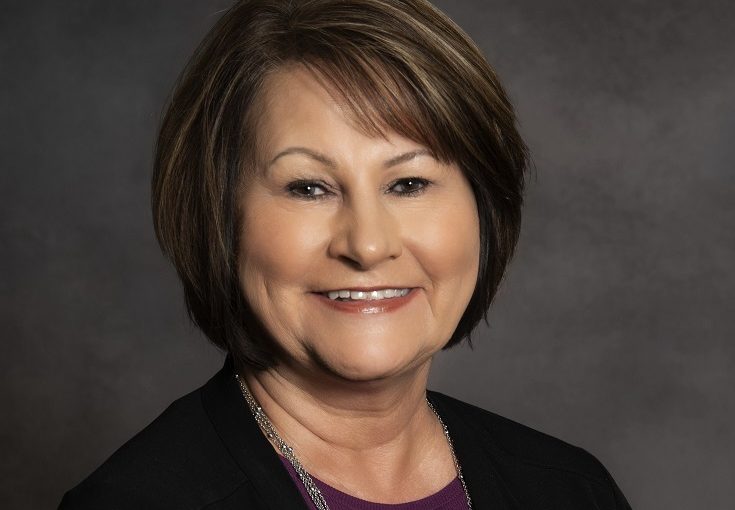 Susan came to Porter-Hay Insurance (Andalusia location) in January of 2019 after Porter-Hay Insurance acquired the Orville Minteer & Assoc. Agency, which she had been with for 18 years. Prior to that she had been with Country Insurance for 14 years. Susan grew up in Andalusia, raised 3 sons in the Rockridge district and now her grandchildren are being raised in the same district. She and her husband Dave reside in rural Milan. Their three sons, Eric(Val), Kyle(Erin), and Logan(Stephanie) and seven grandchildren all reside in Andalusia. In her spare time, she enjoys travel, yard work, decorating, jeepin’ with her husband and most of all spending time with family and grandchildren.