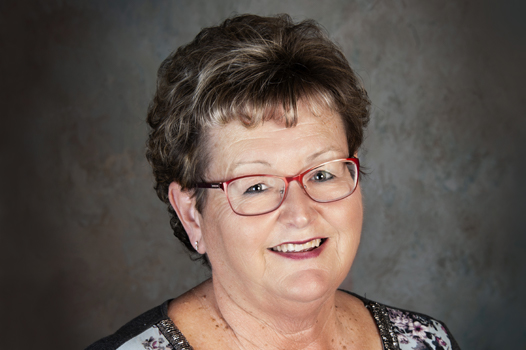 Brenda started in the insurance business in 1995 with James Insurance Agency. She lives outside of Gladstone and is married to Delwin. She has 2 grown children Jessica and Tim. A new grandbaby occupies her spare time along with reading and cooking. 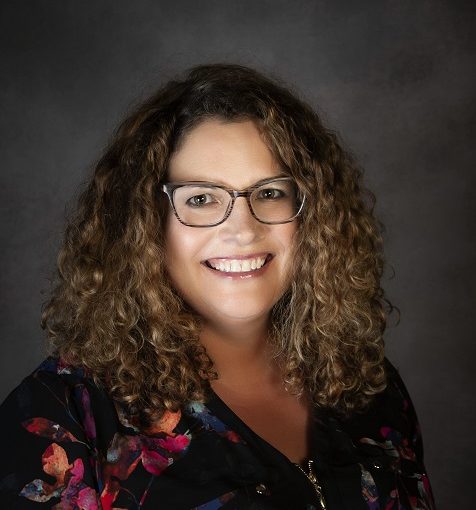 Brandy started with Orville Minteer & Associates in 2012 and became a licensed property/casualty CSR prior to joining Porter-Hay in 2019. She lives in Andalusia IL with her husband Kyle, who also works in the agency. Brandy and Kyle have 5 adult children and in the summer enjoy boating from their riverfront home. 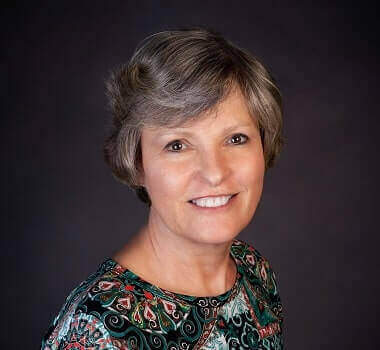 Cris has been with Porter Insurance since 1990. She is married to Michael who is a farmer. They have 2 children, Kim (Matt) and Kraig ( Alyssa) and 3 grandchildren, Kendyl, Kaleb and Kaitlyn. She enjoys spending time with her family and in her spare time likes to golf. 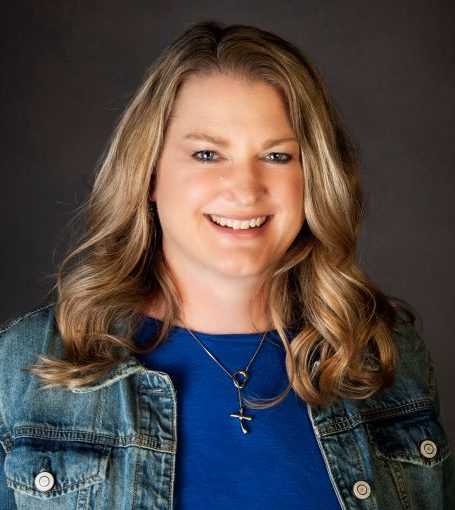 Ginger graduated from Western Illinois University with a degree in Exercise Science. Before joining the Porter Hay team, she worked as an athletic trainer and as a vet assistant at a mixed animal veterinary practice. Ginger lives on a farm outside of Roseville with her husband, Rodney, who farms and her son, Ryan, who is in high school. She helps on the farm working specifically with the cattle, planting and harvest. In her spare time she enjoys gardening and building furniture. 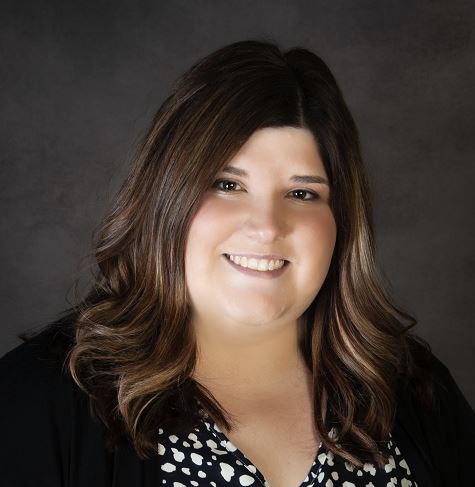 Hannah has been in the insurance industry since 2013. She graduated with an Associate’s degree from Black Hawk College in 2010.  She enjoys helping people and has worked in the customer service field her entire working life. She resides in rural Galva, IL with her daughter Arleigh, and her boyfriend Zack.  In her spare time Hannah enjoys spending time with her family, crafting, decorating, and being outdoors. 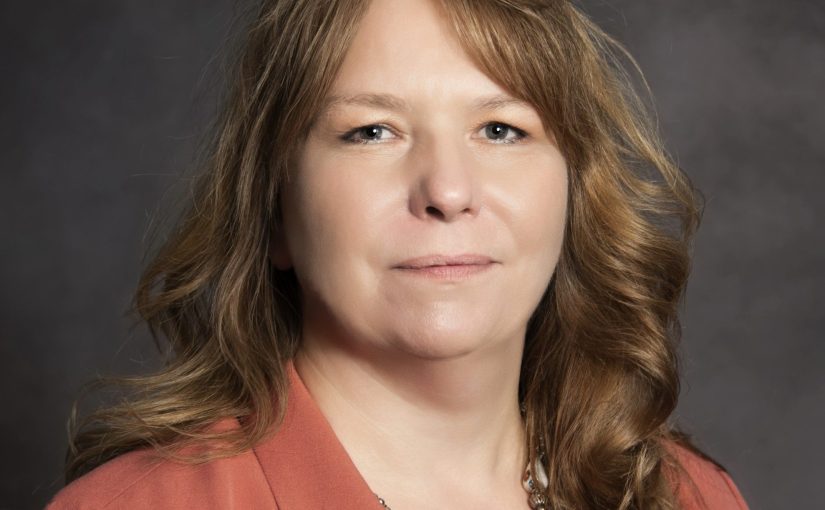 Kelly started her career with Progressive Insurance Riverview, FL in 2003 and returned home to the Midwest in 2022. She is licensed in Iowa and Illinois. Kelly lives in Clinton, IA with her husband Randy and 4 Hungarian Puli’s. They have 4 grown children and 6 grandchildren. Together Kelly and her husband Randy rebuilt and customized their 1970 VW Beetle. In her free time, Kelly loves spending time with her family, driving her VW Bug, collecting and restoring antiques, cooking , and gardening. 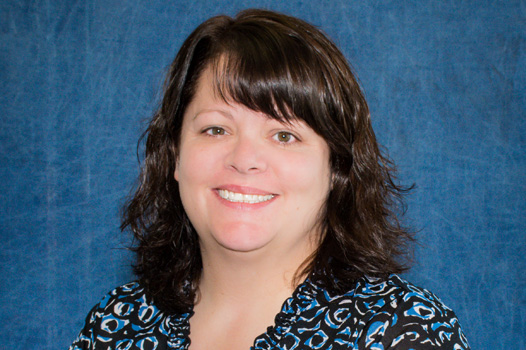 Lynn started with Chuck Hay now Porter-Hay in the Spring of 2014. She lives in Galva with her husband Chad. They have three daughters Danielle (Dani), Kaci and Jaymi. She is an avid sports fan, rooting for the Iowa Hawkeyes, St. Louis Cardinals and Green Bay Packers. In her spare time, she enjoys spending time with her family. 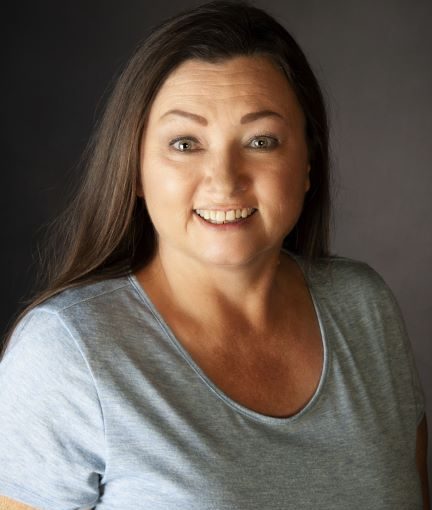 Michelle began her insurance career in 1998 with a Country Financial agent then moved to Compass Insurance Partners in Leroy, IL in 2010 where her focus for the next ten years was Volunteer Fire Districts and Emergency Responders.  In 2021 Michelle moved to the Galesburg area and joined Porter Hay in May. Michelle earned her Certified Insurance Service Representative designation in 2010 and the Certified Insurance Counselor designation in 2020. She lives at Oak Run with her boyfriend Geoff Schoonover who is the Superintendent of the Knoxville IL School District #202. Michelle has two grown children, Zach (Erica) and Rachael (TJ) and nine grandchildren. She enjoys gardening, exploring her new neighborhood and spending time with her family. 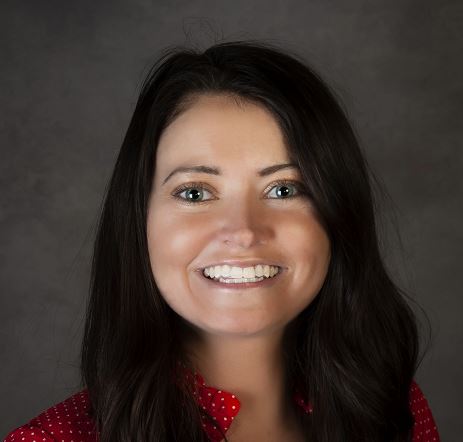 Rayanne Harrison started with Porter-Hay in August of 2021. Graduated from Illinois State University in 2018 and moved back to Galesburg in 2020. Rayanne has a half Australian-Shepherd and Border Collie named Huckleberry, and she is very obsessed with him. In her spare time she enjoys spending time with her family, being outdoors, and shopping at Target way too often. 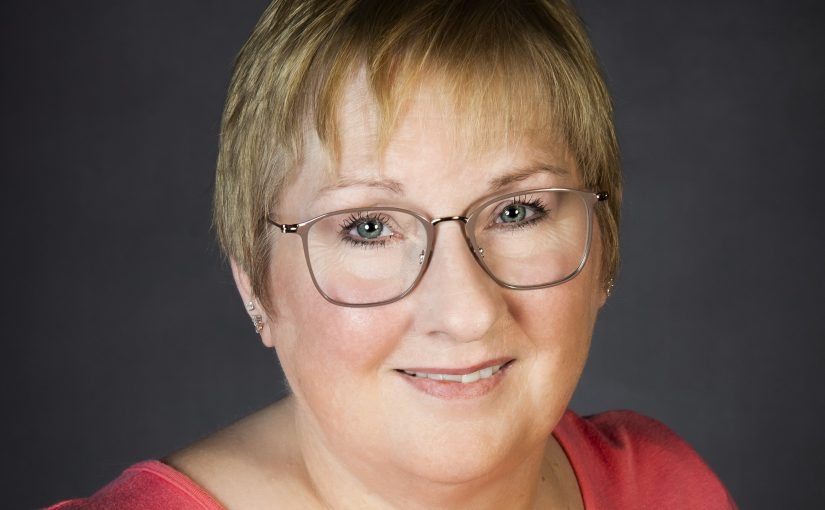 Sue began her career in insurance in January 2021 as a bookkeeper, then also as a personal lines CSR for a family-owned insurance agency. She came to Porter Hay in April 2022 and is enjoying the challenge of learning commercial lines. Sue is a huge St. Louis Cardinals fan and also likes the New York Yankees. Sue lives in Oneida, where she volunteers as an EMT with Altona, Oneida, Wataga Ambulance Service. After living in Florida for almost 20 years she wonders every day why she came back to Illinois. She is mom to Sugar, a long-haired orange fluff of a cat.