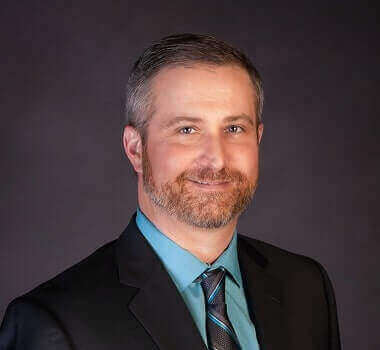 Chad started with Chuck Hay Insurance in 1997 and took over as President of Porter-Hay in 2018. Chad and his wife Amy have two children Lexi and Cayden. He has served on numerous boards including Secretary of the Planning Commission for City of Galva, Galva Economic Development Council, Finance Officer for the Hagburg-Hamilin American Legion Post, OSF Health Insurance Agents Advisory board, IMT Commercial Insurance Agents Advisory board and Finance Officer for Western Illinois QDMA Chapter. In his spare time Chad enjoys traveling, spending time with his family and working on wildlife conservation projects on the family ground. 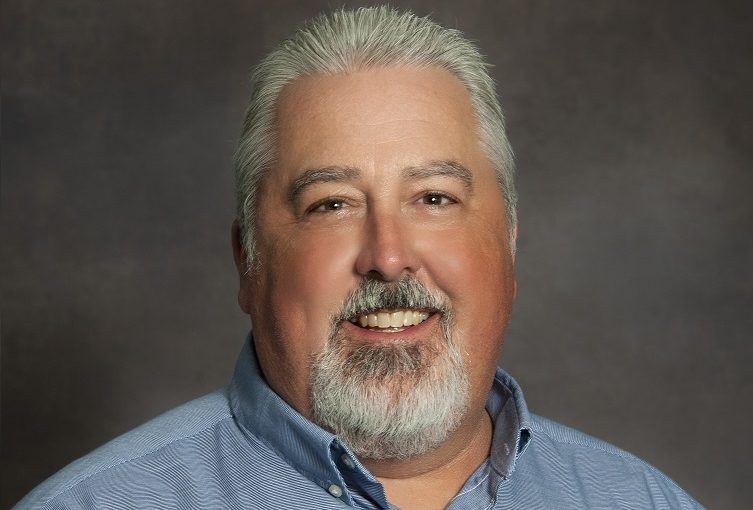 Kyle started in the insurance business in 1988 with Orville Minteer & Associates and was that agency’s President until joining Porter-Hay in 2019. Kyle has over 30 years’ experience in personal lines, commercial lines and life and health insurance and is licensed in Illinois and Iowa. Kyle lives in Andalusia, IL with his wife Brandy, who also works in the agency. Kyle and Brandy have 5 adult children and are avid Mississippi River boaters during the summer.

Amy started with Chuck Hay Insurance in 2012. She has earned her CISR designation. Amy, her husband Ryan and three kids live on a small hobby farm outside of Bishop Hill where they enjoy raising cattle, sheep, goats, hogs and chickens. Amy has been very active in the community in multiple organizations including Rotary, Scouts, 4-H, and volunteering at the school. She enjoys cooking and reading in her spare time.

Derek joined the Porter-Hay Agency in June of 2019. He received a bachelor and masters degree from Western Illinois University and will be focusing on Farm and Crop Insurance. He lives at Oak Run with his wife Annie where their three children Brody, Braxton, and Riggins keep them busy and entertained. Derek enjoys boating, golfing, and helping on his family’s farm outside of Alexis and is involved in coaching youth sports. He also is engaged in running a Memorial Fund that supports families in need and community wide improvement projects.

Debbie joined Porter Insurance in 2000 as an Insurance Agent. Prior to joining the agency, Debbie was a claims adjuster for 6 years. She graduated with a Bachelor of Science from Illinois State University. She is very involved in the community including Kiwanis Club and serving as a board member of the United School District. Debbie and her husband Andy have 3 daughters and reside on a farm. In her spare time, she enjoys spending time with her family and watching her children’s sporting events.

Eric has been in the insurance industry since 2012. He graduated from Monmouth College with a degree in Business Administration. He resides in Monmouth with his wife and daughter. Eric is a member of the Monmouth Noon Lions Club, an Assistant Basketball Coach for Monmouth-Roseville High School, and volunteers for various youth sports leagues. In his spare time, he enjoys spending time with family and attending sporting events. 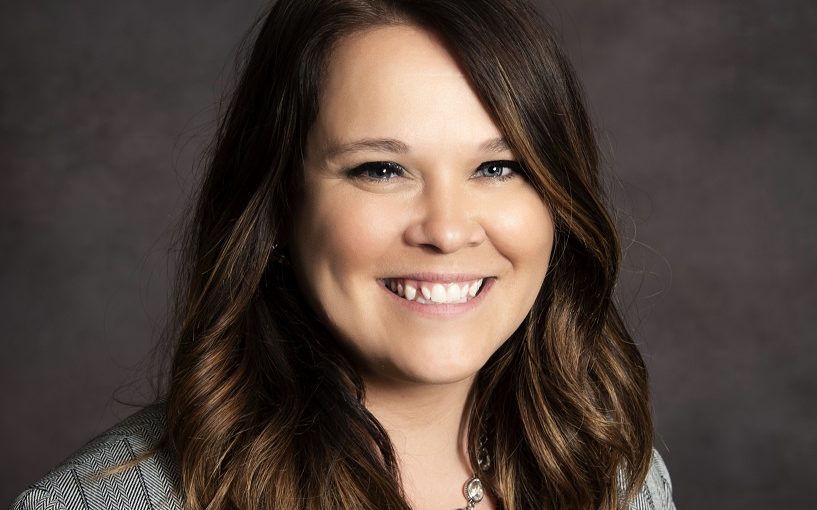 Jackie started working with the agency in 2006. She has worked in both personal and commercial insurance. She is married to Matt Cain who is a Captain on the Galesburg Fire Department and they have two boys, Andrew and Lucas. They farm outside Rio, raising cattle and hogs. She enjoys watching her kids show their animals at the fair, and she loves to cook. 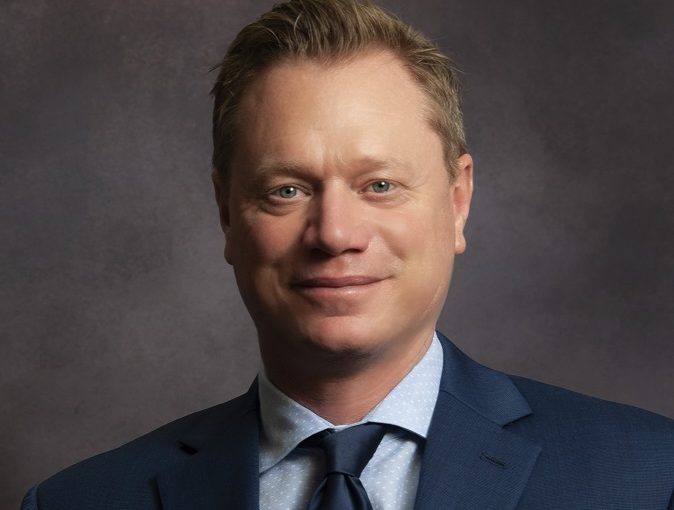 Jason has been working in the insurance industry for over 20 years.  He travelled the Midwest working with independent agents supporting them in their local communities working for Health Insurance Wholesalers.  Jason has experience in group health insurance, commercial lines and personal lines.  Jason is licensed in Illinois and Iowa.  Jason lives in Moline, IL with his wife Lesley.  Jason and Lesley are the proud parents of Jake and Olivia.  Jason is an avid supporter of soccer and serves as the Technical Director for Quad Cities Rush.  He received his undergraduate degree from Bradley University.

Mark started in the insurance business in 2012 with Cratty Insurance Agency, Inc. He was born and raised in Galesburg, then graduated from Monmouth College with a degree in Business Administration. He resides in Galesburg with his wife Taylor, children Elise, and Logan. Mark is also a realtor with Century 21, serves on the Knights of Columbus #556, Crime Stoppers board, and TIPS Club. In his free time, he enjoys hanging out with his family, golfing and the Chicago Cubs. 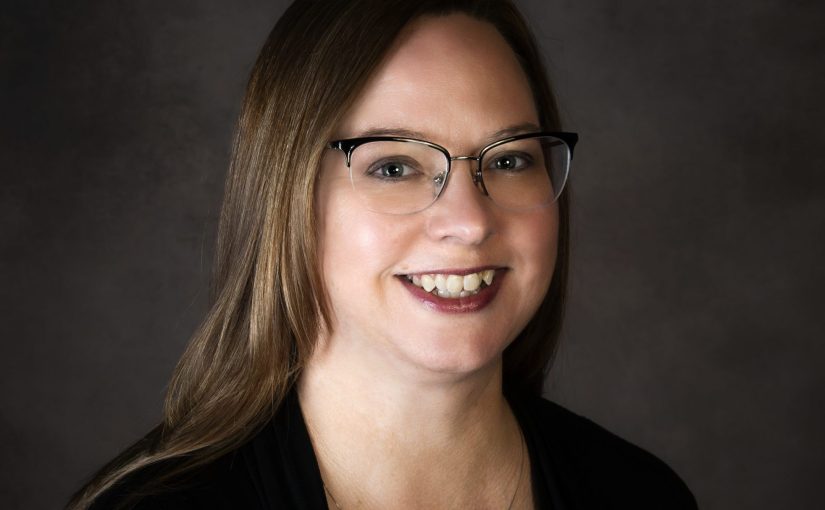 Suzy began her insurance career in 2005 with State Farm and started with Porter Hay in September 2021. She is licensed in all personal lines of insurance and is certified in annuities as well. She has a passion for life insurance in particular. Suzy lives in Aledo with her boyfriend, Jimmy who is a Mercer County Sherriff’s Deputy and their dog, Rhianna, who is a retired K9 for the MCSO. Suzy is a member of the Order of the Eastern Star in Buffalo Prairie and the VFW Auxiliary in Aledo. In her spare time she enjoys spending time with her boyfriend, friends & family, reading, cooking and cheering on the Chicago Cubs, even when it’s a “wait til next year” kind of season.